20 août 2019
Accueil»Élection»Mr. Trump, this is how it really feels to run in a ‘rigged’ election
Élection

Mr. Trump, this is how it really feels to run in a ‘rigged’ election 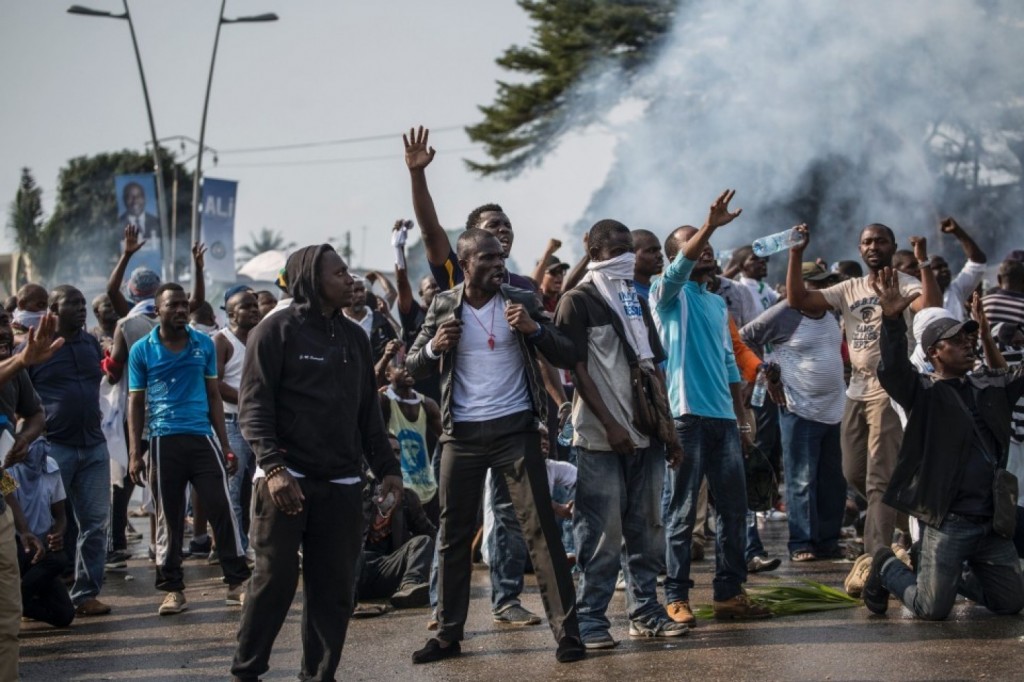 LONDON — It has been branded a “Killer mistake.” But to Donald Trump, saying Wednesday that he might not accept the U.S. election outcome should he lose — and on Thursday saying he “will totally accept” the results “if I win” — might have appeared to be simply a conclusion of his previous comments.

The Republican presidential nominee has repeatedly said the U.S. elections are “rigged,” referring to a 2012 Pew report. He also has lashed out at other Republicans who denied his claims, stating in a tweet earlier this week: “Why do Republican leaders deny what is going on? So naive!”

In reality, there are extremely few cases of voter fraud in the United States. One has to look abroad to find examples where rigged elections pose a real threat to the democratic process. In many countries, political activists or lawyers face intimidation, threats or even torture. Three political activists told us what they think of when they hear talk about “rigged elections”:

Jean Ping: ‘In my country, manipulation is the rule’

Trump’s comments on Wednesday evening might have reminded Jean Ping of what he says was a “stolen election” in Gabon last summer. Contacted on the phone Wednesday, the Gabonese opposition leader said that he was effectively under house arrest at the moment, with soldiers guarding his home.

“They say I’m free to go, but it’s not true,” Ping said. His assistants refer to him as “the president.” He nearly would have been.

In August, Ping lost the presidential election to incumbent Ali Bongo. Ping lacked about 6,000 votes and continues to dispute the result. Although Bongo acknowledged that there had been “irregularities,” judges refused to invalidate the election. The opposition has claimed that dozens have been killed in clashes with police forces since then and that hundreds of activists have gone missing. The Bongo family has effectively ruled Gabon for decades and keeps a tight grip on the security apparatus.

Human rights organizations paint a bleak picture of the country. The 2016 World Press Freedom Index alleges that “journalists who try to practice their profession in an even-handed manner are often targeted by the government, political parties or businessmen.” Amnesty International has urged Bongo’s government to stop using “excessive force” and has called previous elections “hotly disputed.” Describing the country as a “centralized, autocratic presidential bureaucracy where power is distributed largely through patronage,” Amnesty has few doubts of who is fully in charge in the West African nation.

When he was asked about Trump’s claims of the U.S. elections being rigged, Ping’s voice turned angry. “There is no way to compare this,” he said. Ping acknowledged that there might be singular incidents of voter fraud in the United States, “but in my country, manipulation is the rule rather than the exception.”

The opposition leader is concerned that the election dispute in Gabon could lead to a civil war. “The intrusions continue. The torture has not stopped. They still arrest us,” Ping said. “I’m used to being terrorized, but the people of Gabon are not.”

Mr. Trump, this is how it really feels to run in a ‘rigged’ election 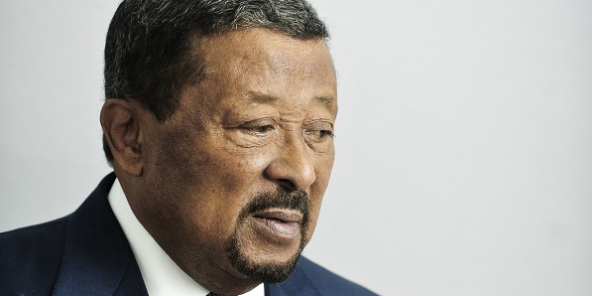