Ping told Reuters in an interview during a visit to Berlin that Germany and the European Union had been supportive and vocal in their criticism of the August 2016 re-election of Gabonese President Ali Bongo, but said more action was required.

“We are asking everybody to watch the situation seriously. Otherwise it’s non-assistance to people in danger,” Ping said. “We tell them, ‘Look, don’t come after we have all been killed by that man.'”

Ping, a former African Union chairman, accuses Bongo of cheating to win the election, and of using security forces to violently suppress protests in the weeks that followed. He said his home has been surrounded by soldiers for two years, although he is permitted to travel.

Bongo in March offered to hold talks with opposition parties in a bid to ease tensions in the central African oil producer, but Ping rejected the offer as a “masquerade.”

Gabon’s Constitutional Court has dismissed Ping’s allegations of vote-rigging, but international observers have also criticised the poll and the European Parliament in February called the results “extremely doubtful.”

Ping met this week with officials from the German development and foreign ministries, as well as other European backers in France, Brussels and Geneva.

“They are vocal. What we can maybe complain about is that being vocal is not sufficient. At the same time, they cannot do more than is possible. They have limitations,” he said. Ping said his party would also continue to organise protests and strikes to keep pressure on Bongo’s government.

He said he was disappointed that the United Nations had passed resolutions about violence in the Ivory Coast and Congo, but had not taken action about the situation in his country.

He said he cancelled plans to visit the United Nations and meet with U.N. Secretary General Antonio Guterres.

“I don’t need to be just received. But I have the impression that (anything beyond that) is a long way off because of the system,” he said.

Bongo first came to power in 2009 after the death of his long-ruling father Omar Bongo.

Unlike some of its neighbours, Gabon has little history of internal violence since independence from France in 1960, partly due to the latter’s unwavering support for Omar Bongo in exchange for privileged commercial access. 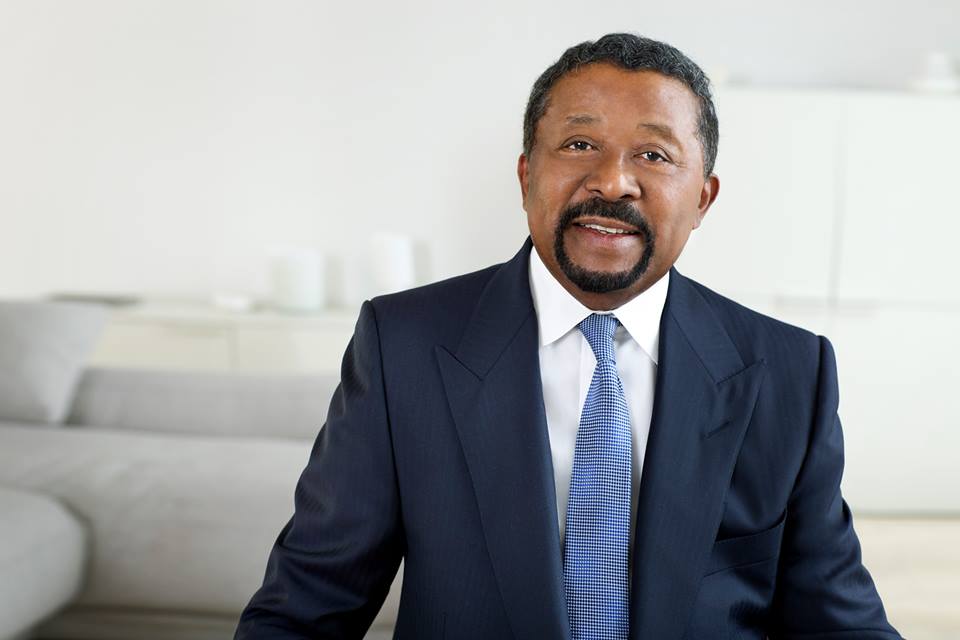